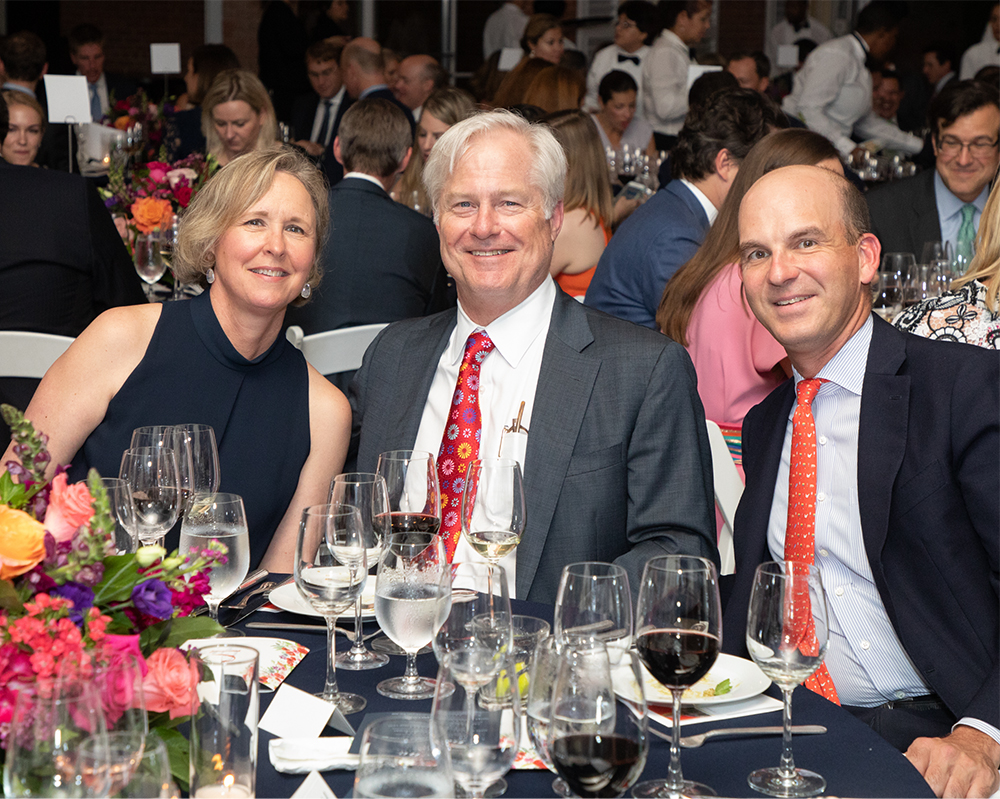 Small Steps Nurturing Center is a 501(c)(3) non-profit organization. The difference between the amount of your payment and the amount of goods and services received may be deductible as a charitable contribution. We estimate the fair market value for the Wine Classic is $250 per person. Small Steps’ EIN is 76-0471755. 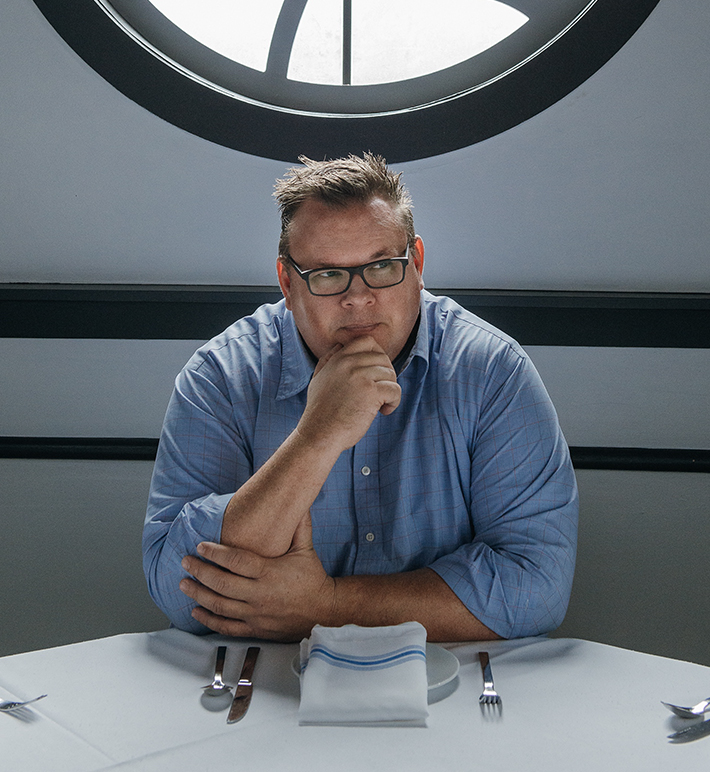 Midwest-raised, James Beard Award-winning Chef Chris Shepherd has helped change the landscape of the Houston culinary scene since opening Underbelly in 2012. He built the restaurant to support the Houston food community and its suppliers by buying local and drawing inspiration from the people and cultures that live in the city. Thanks to Chris’ vision and passion, Underbelly was a James Beard Award semifinalist for Best New Restaurant, was named one of the best new restaurants in the country by Bon Appetit and Esquire and was named one of 38 essential restaurants in America by Eater. Chris was named one of the 10 Best New Chefs in America by Food & Wine in 2013 and was then awarded the 2014 James Beard Award for Best Chef: Southwest.

In 2017, Chris opened One Fifth, a five-year restaurant project that changes concepts every year. He closed Underbelly in March 2018 to convert the building into Georgia James, his take on a steakhouse. He also opened UB Preserv as his culinary interpretation of Houston’s evolution. He continues to tell the story of Houston food, but without limitations of locality and whole animal butchery. He formed Underbelly Hospitality in 2018 to preserve the ethos of Underbelly—learning about diverse cultures through food. In 2019, all three restaurants—UB Preserv, One Fifth Mediterranean and Georgia James—nabbed the No. 1 spot on Texas Monthly’s list of the Best New Restaurants in Texas, and Georgia James was included on GQ’s list of the best new restaurants in America. He was a semifinalist for the James Beard Award for Outstanding Chef in 2019 and was named Robb Report’s Chef of the Year the same year. Chris’ first cookbook, Cook Like a Local: Flavors that Will Change the Way You Cook—and See the World, was published by Clarkson Potter in September 2019 and was nominated for a 2020 James Beard Foundation Book Award.

Chris began his fine dining career at Brennan’s of Houston, where he spent seven years in the kitchen and then ran the wine program for two. He left Brennan’s in 2006 to open Catalan Food & Wine, which was named one of Esquire’s Best New Restaurants in America that same year.

Chris’ foundation Southern Smoke has distributed more than $8.9 million—both directly to people in the food and beverage industry in need via the Emergency Relief Fund and to organizations that represent the needs of people in the industry.

Thank you to our 2022 Sponsors